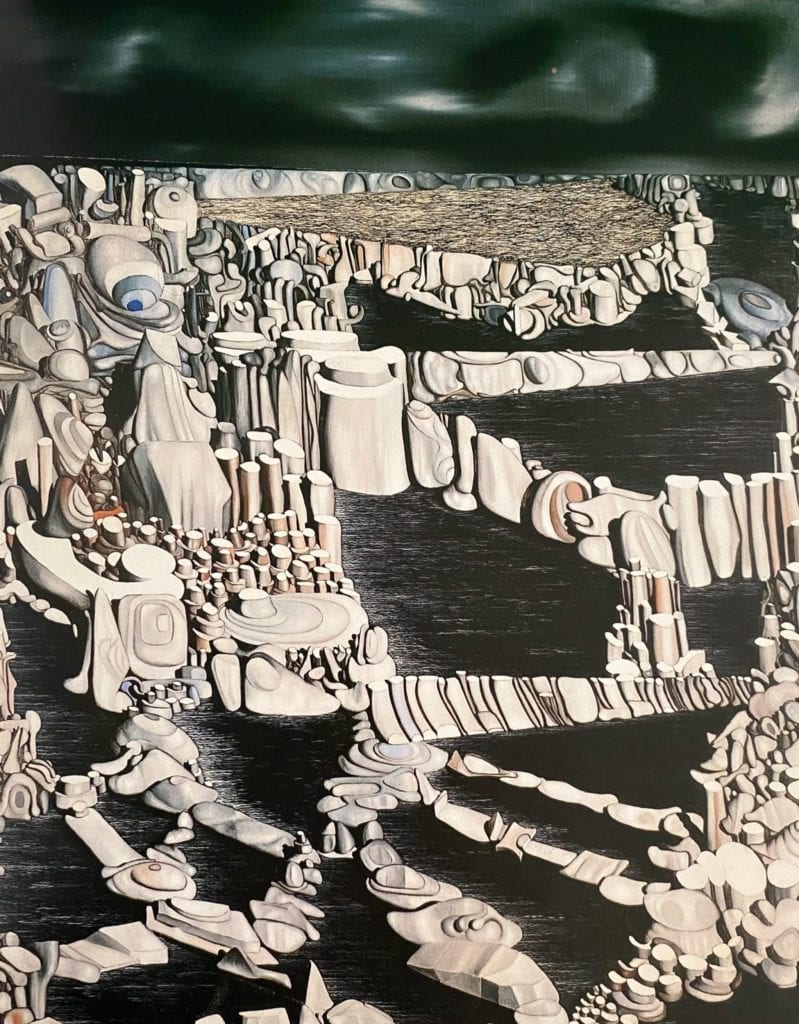 Yves Tanguy helped kick off Surrealism with paintings like Imaginary Numbers. He was ahead of his time and had major connections. For instance, Yves partnered with art icon Peggy Guggenheim in 1938. It was financial, physical, and inspirational. This was fortunate for him. But less so for his wife at the time. Guggenheim took her place in the bedroom… and paid for it too. Thanks to Peggy Guggenheim, Tanguy got rich and famous. He showed gratitude to Peggy less than a year later by dumping her for fellow Surrealist painter Kay Sage.


When World War II hit Europe, American painter Sage decided to return to New York. Her French lover, Yves, got lucky once again. Deemed incapable to serve as a soldier, he joined her. In fact, Yves stayed in the U.S. thereafter. The Surrealist couple stayed together and settled down. Though it was tempestuous and often violent, even in public, the marriage lasted. Their shared love of Surrealism and defending it, helped keep them together. It also boosted both of their careers. So, they took chances. Imaginary Numbers is a perfect example of this.


This painting expresses the core tenet of Surrealism. It doesn’t make logical sense or deliver a narrative. But Imaginary Numbers expresses unconscious yet recognizable feelings. For instance, the sinister sky looms at the back with threatening whorls. It matches the menace of dark waters below with ominous, unknown depth. Peril surrounds a mysterious collection of rocks. Landscapes like this established Tanguy’s style. He created alien worlds.

The Meaning of Imaginary Numbers

Imaginary Numbers maps unreal territory. It seems semi familiar. But it’s also an obvious fabrication. Landscapes don’t look like this. Tanguy loved to paint wild uncharted places like this one. Such landscapes were his bread and butter. He used abstract shapes and a minimal palette. Tiny bits of added color created contrast for emphasis. This color scheme was common practice for Tanguy in all his works. But I like it best here. That’s because he combines these hues with texture. Many of the stone-like blobs connect to form flat plateaus. These crown the painting with neutral, drab floors. Although shaped out of a blob multitude, they have zero personality.

But Tanguy also included two rounded blobs with distinct colors – blue and orange. All the other shapes are bland beige. They pile and gather into a labyrinthian landscape. A spot of blue tops off a large rock-like form with a tiny circle. While the orange blob bands together a tower of rocks like a belt. These bright color bits break up the infinite maze of blandness in Imaginary Numbers. The other pebble-like shapes seem melded together and even form platforms. While the colorful shapes remind us that such flat consistency can be boring. The painting needs these colors – as does the world at large.

Yves Tanguy painted this in 1954 and died only a year later. In fact, many Art Historians claim it was his last artwork. With this in mind,the foreboding of Imaginary Numbers seems prescient. The Surrealist couple, Yves and Kay, drank heavily and it took a toll on Tanguy’s brain and body. A sudden stroke killed him at only 55 years old. But this painting’s not beloved for its predictive qualities. The message isn’t only dark and doomed. It’s a call to action for all viewers. Even as mere bitty blobs of blue or orange, these colorful shapes make a difference. Tanguy often made this signature move in his surreal landscapes. But it’s most poignant here.

That’s because the rest of the painting either looms with dread or flat-planed banality. While the subtle color dabs bring a small sense of hope. They also remind viewers that nothing pops like color. It makes sense for Tanguy’s work in the last year of his life to reflect these feelings. In particular, the twisting rock formations and deep waters offer no escape. We’re stuck in Tanguy’s malevolent realm. So, this also turns the blue and orange droplets into gems. They create a bridge of possibility in this maze. Best of all, these jewels also make Imaginary Numbers a masterpiece.

What is Yves Tanguy known for? 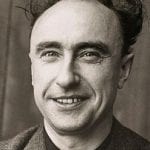 The painter was also known for his newsworthy romances. He had a profitable affair with Peggy Guggenheim. It destroyed his marriage. But Guggenheim bolstered his career. She exhibited his work and bought two of Tanguy’s paintings. This not only made a name for the Frenchman. It also made him rich.

Once prosperous, Tanguy partnered with fellow Surrealist Kay Sage. The duo painters then fled WWII France. Sage was an American. So, they married and settled in Connecticut. Then Kay and Yves blew up suburban stereotypes. They raged and battled at each other in public. But the couple also helped each other rise in the art world as noted Surrealists.

What kind of painting is Imaginary Numbers?

There are a number of categories suited to Yves Tanguy’s Imaginary Numbers. But Surrealist works best. That’s because Tanguy presents ambiguous shapes and neutral colors that form a pseudo landscape. Even though it’s unlike any actual place, viewers can still tell it’s a landscape. So, it also fits into the landscape painting genre.

Tanguy’s work rode the back of avant-garde Dadaism. That lasted from around 1915 until the mid 1920s. He and his wife helped establish the Surrealist art movement. By doing so, their work also anticipated Salvador Dali’s fantastical landscapes. Viewers can sense this potential in Imaginary Numbers. 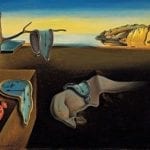 The word Surrealism means “beyond reality”. In 1903 French poet, Guillaume Apollinaire used it for the first time in a play. About 20 years later another French poet, Andre Breton published his Surrealist Manifesto. That was October 15, 1924, the day the movement truly began.

Surrealists create work that stimulates the unconscious. They do this with strange, often unnerving scenes. Sometimes it’s also achieved with an unexpected play on everyday objects. The avant-garde movement Dadaism of the early 1900s helped inspire Surrealism. So, it had a gradual rollout into the art world in the late 1920’s and early 1930s.

The most recognizable example is college dorm favorite, The Persistence of Memory by Salvador Dali. Spanish painter, Dali created this masterpiece in 1931. With it, Dali made clocks – everyday objects – iconic. All it took was this Surrealist landscape and point of view to make Salvador Dali a rock star in the art world.

Miller, Stephen Robeson and Jonathan Stuhlman. 2011. Double Solitaire: The Surreal Worlds of Kay Sage and Yves Tanguy. The Katonah Museum of Art and the Mint Museum with the Pierre Matisse Foundation, New York.

Surrealism and Peggy Guggenheim by the Financial Times